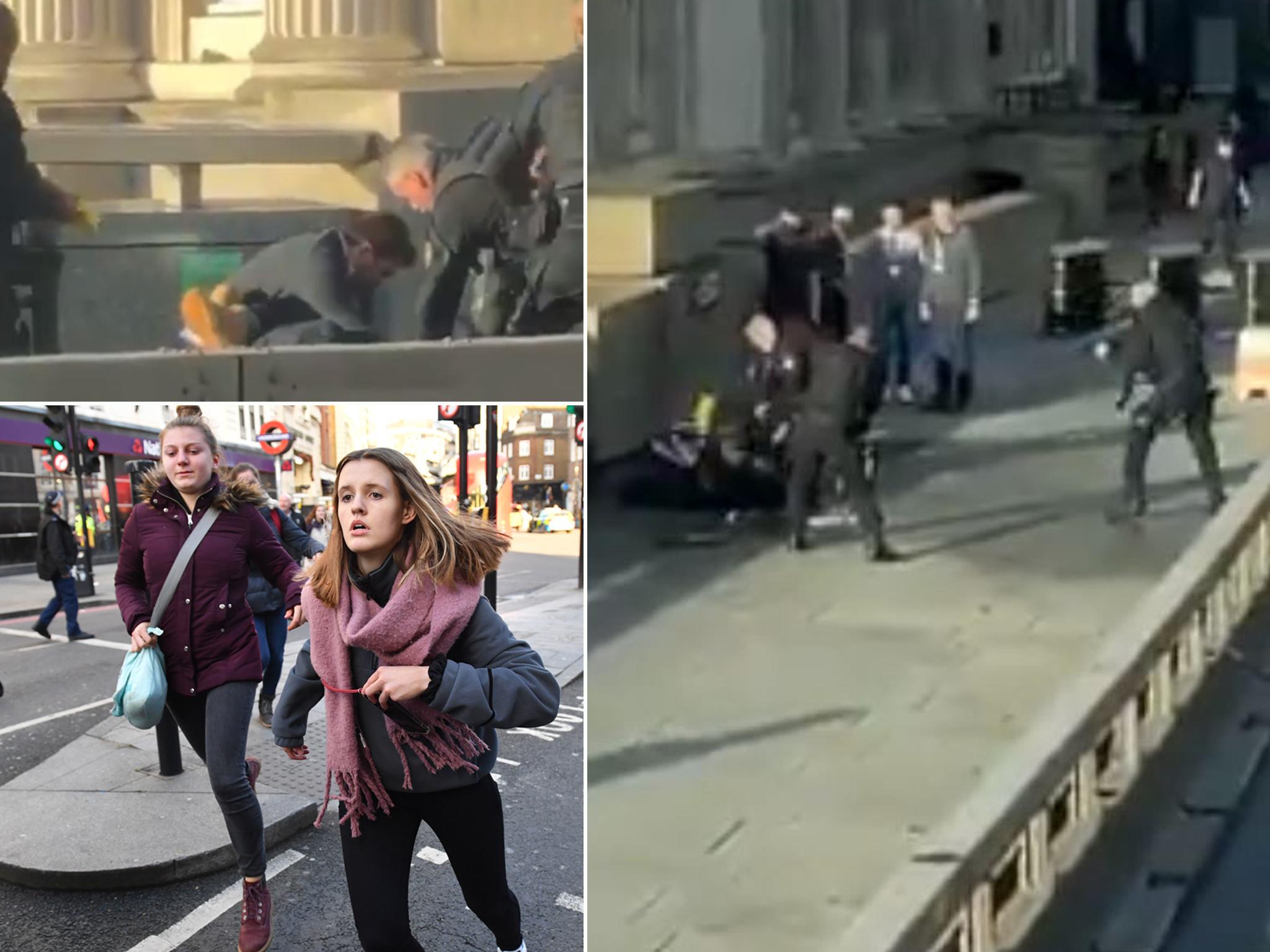 Police have confirmed the identity of the London Bridge attacker as 28-year-old Usman Khan.

Khan killed two people and wounded three more in a stabbing attack at around 2pm on Friday.

“This individual was known to authorities, having been convicted in 2012 for terrorism offences,” Metropolitan police counter-terrorism chief Neil Basu said in statement.

Sharing the full story, not just the headlines

“He was released from prison in December 2018 on licence and clearly, a key line of enquiry now is to establish how he came to carry out this attack,

“Tragically, two people – a man and a woman – were killed during the attack. Three others – a man and two women – were also injured and remain in hospital,

“Whilst we are still in the early stages of the investigation, at this time we are not actively seeking anyone else in relation to the attack.”

The statement added that Khan had been living in the Staffordshire area, where searches are now underway.

The attacker had previous links to al-Muhajiroun, the group led by Anjem Choudry and dubbed Britain’s “most proliﬁc and dangerous extremist group”, The Independent understands.

Police said that Khan had attended an event earlier on Friday afternoon at Fishmonger’s Hall called ‘Learning Together’.

The attack is believed to have began inside before he left the building and proceeded onto London Bridge, where he was detained and subsequently confronted and shot by armed officers.